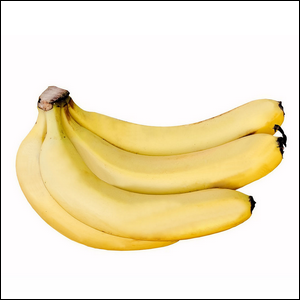 After a long hiatus, the blog is alive and well! Today’s post is a little trivia about a plant that we can’t grow, but whose fruit we love: bananas.  The banana plant is the largest known plant without a solid trunk. Botanically it is not a fruit but a berry. If we do classify them as fruit, however, bananas are by weight the world’s second highest fruit crop, just ahead of grapes but behind oranges. They contain more vitamin B6 than any other fresh fruit. This is the vitamin most commonly associated with creating a good mood and may provide some justification for the Latin name for the banana, which is Musa sapientum, which means “fruit of the wise men.”

There are no limits to success to those who never stop learning. I want to help you succeed by sharing what I have learned about life skills. Knowing these skills can nourish your personal growth. I hope you enjoy this blog, and visit often so you keep learning too! View all posts by Dennis Hickey